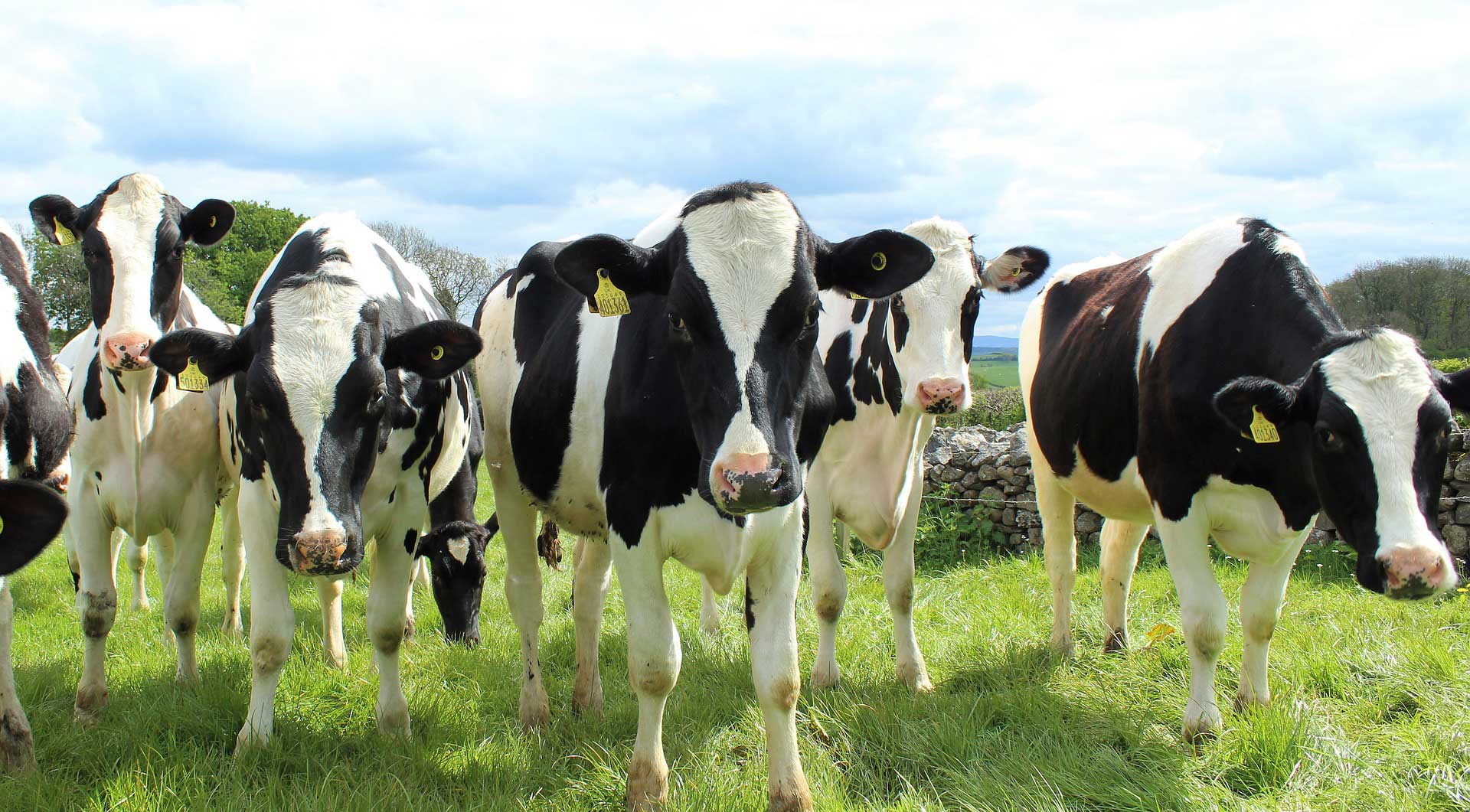 In 2017, Marinus was a dairy farmer overseeing multiple operations within the agriculture industry as well as serving as a mentor to Alexander. Alexander was an undergraduate student and manager for Marinus' compost operation. One day, Marinus approached Alexander with the idea of improving animal health standards for cows and creating a sustainable economic future for farmers by automating the inoculation process carried out by thousands of dairy farmers around the world. Marinus and Alexander decided to accept this new challenge and created a patent for the invention entitled, "The Robotic Injection System for Domestic Herd Animals."

This site © 2017 - 2022 - PharmRobotics
All Rights Reserved. Unauthorized duplication of this site without permission is strictly prohibited. Site design by Big Giant Media.