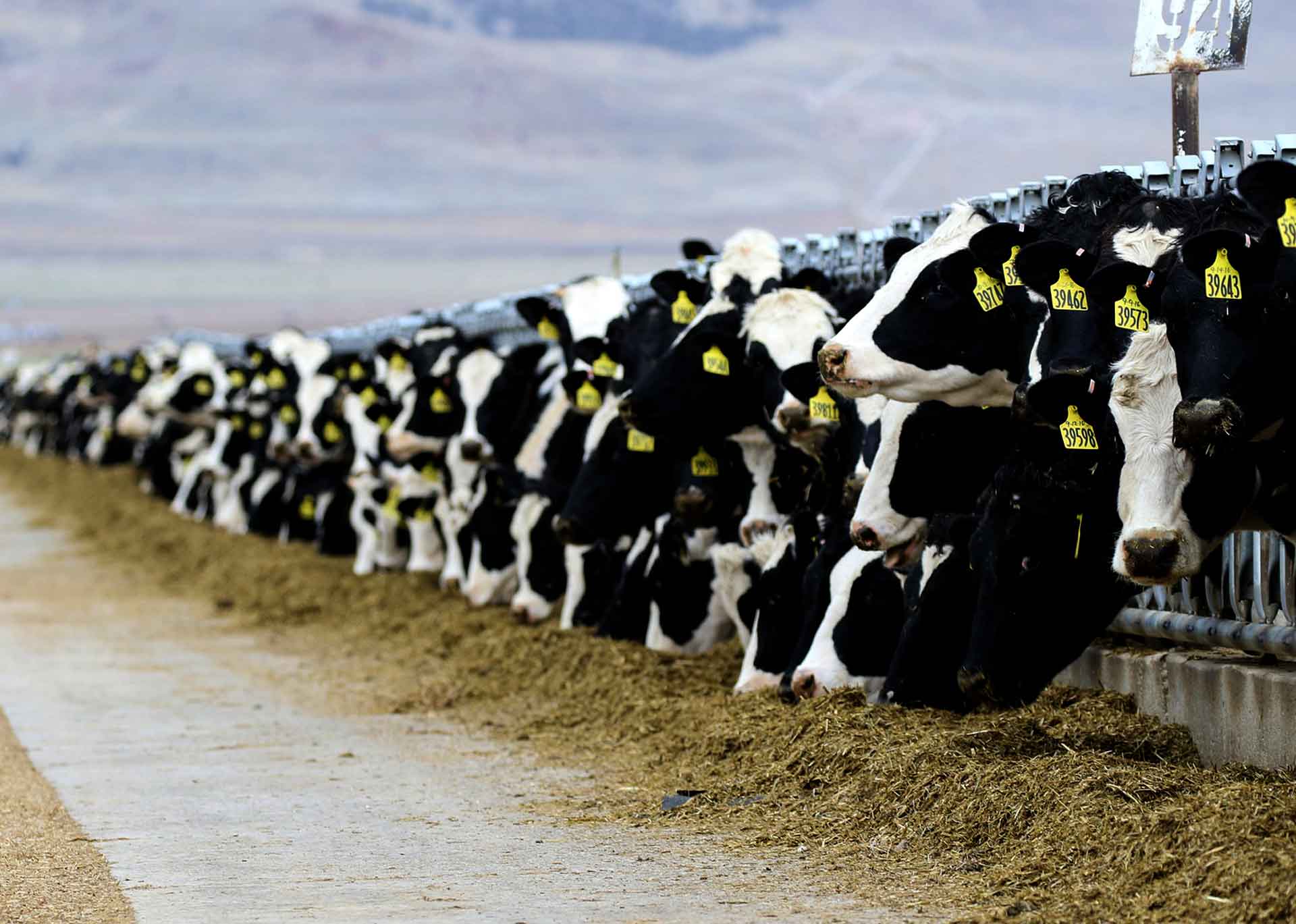 How Does Sureshot Work?

As cows exit the milking barn, they will be scanned in the exit lane by an RFID and Camera ID reader. These identification tools are utilized in deciding whether or not a cow needs a shot. This information is derived from the facility's dairy management software along with the cow's reproductive and immunization schedules. If a cow does not require a shot, the gates will remain open for the cow to continue down the exit lane.

If a cow requires a shot, the gates at the injection site will close and a two-part bumper restraint attached to the exit lane at the injection site will press up against the cow's body from the side and front to restrict any movement before proceeding with the injection. The cow will then be scanned by a second RFID. This second RFID will determine what kind of the shot the cow needs. The robotic arm and injection mechanism will then position itself to deliver the injection in the cow's neck and is accurately measured through algorithms programmed within the system. Pharmaceuticals for the shots travel from a cooling unit placed next to the robotic arm and flow to the injection mechanism in precise doses monitored by peristaltic pumps and sensors.

Once the injection has been delivered, the two-part bumper restraint will release and the gates will open, allowing for the cow to proceed down the exit lane leading to its respective corral. The shot will then be automatically recorded in the dairy management software and linked to each individual cow through their RFID tag. The dairy farmer will then be able to see instantaneously on their computer the record of all shots that have been administered. If at any point an error occurs within this process, a text message will be sent to the dairy manager in real time of what issue occurred and what action needs to be taken.

The described scenario is referring to cows in a single return lane with a herringbone or parallel parlor in place.